Julian’s Fountain of Youth (JFOY) is a 501(c)(3) nonprofit charitable organization that is managed by a volunteer board of directors dedicated to creating opportunities for our LGBTQ+ Youth to reach their full potential through community involvement and experiential learning.

How We Got Started

The founder of Julian’s Fountain of Youth, Julian Cavazos, has worked as a volunteer and board member in the nonprofit sector for over 30 years. Following his participation in experiential learning courses in 2006, Julian made a commitment to himself that one day he would make these courses and activities available to LGBTQ+ Youth at no cost to them. Following a health scare, Julian dedicated the following 11 months to creating Julian’s Fountain of Youth.

To enrich, empower and educate our LGBTQ+ youth and to challenge them beyond their normal comfort level to discover their abilities and true authentic selves, regardless of their financial situation, by creating partnerships, programs and experiences with local, national and global organizations. 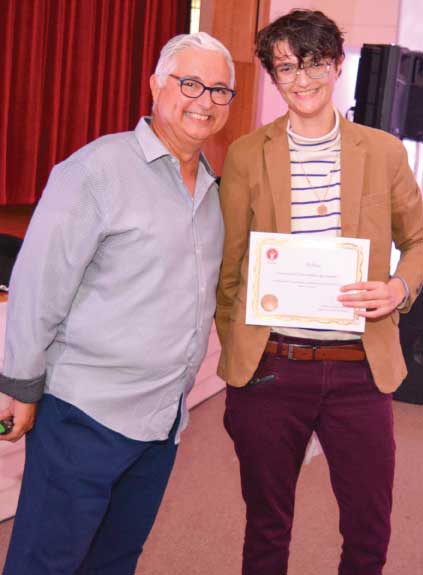 A Labour of Love

One of the most gratifying experiences we go through at JFOY is seeing our youth reach accomplishments that empower them to believe in themselves and to dream of a brighter future through programs such as our Empowerment retreat.

Since its creation in 2017, JFOY has been managed by a volunteer board of directors dedicated to spreading our message and to creating more ways to grow our efforts. 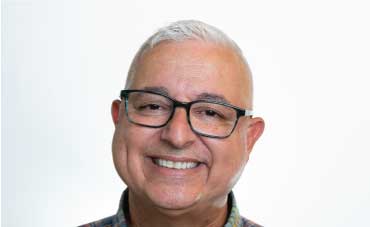 Julian is a Navy Veteran and small business owner who started his work in the nonprofit sector in 1988 during the height of the AIDS epidemic. Julian volunteered with the first nonprofit organization in Houston Texas to focus on the needs of the Hispanic community, called Amigos Volunteers in Education and Services or AVES. It was with AVES that he learned the importance of having a voice and taking a stand for others. Julian also chaired the first LGBT Chamber of Commerce Counsel in the state of Florida and one of the first in the nation. Called the Gay and Lesbian Business Exchange or GLBX. Julian served as its chair for two consecutive years. Julian has since chaired or served on the following Boards: Greater Fort Lauderdale Chamber of Commerce, SunServe Citizens of the World and The Renand Foundation. 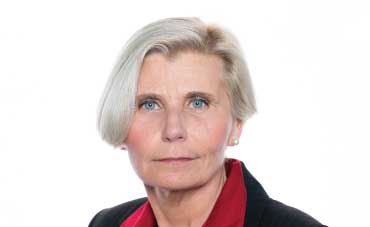 Chantal M. Ingerson is an accomplished results-oriented technology professional with over 35 years of experience bringing corporate initiatives to fruition. Chantal has been responsible and accountable for the management and marketing of multiple programs and products directed toward strategic business revenue objectives. Chantal spent the first 10 years of her career working for NASA at the Jet Propulsion Laboratory in Pasadena California. Over the past 25 years Chantal has provided technology and marketing consulting for Internet Start-ups to the Fortune 500. Chantal has a proven track record of achieving organizational goals through a combination of strategic planning and tactical tenacity. Currently Chantal is a Managing Partner in a digital media company. Her most recent engagement has been working with Adobe and Microsoft on a joint initiative. 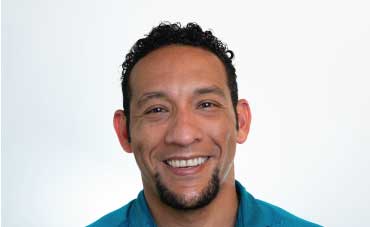 Boris is an Industrial Engineer with a background in Marketing and Management. Boris has spent the majority of his career as a business consultant, focusing in the area of Strategic Planning. He has been on the board since 2020 and brings a great deal of energy to his role. Boris serves the board in a variety of roles but excels at facilitating corporate donations and gift giving. His passion is to mentor and teach the youth the process of building an empowered future. Boris has prior involvement in the non-profit sector including working with local organizations such as Our Fund, SunServe and the Children Diagnostic Treatment Center. 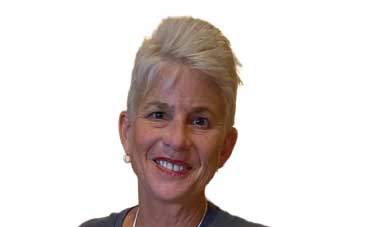 Ms. Carson has more than 35 years of experience as a real estate paralegal and is currently a Paralegal with Vertical Bridge REIT, LLC in Boca Raton, Florida.  Ms. Carson has a distinguished career as a public servant.  She was first elected to the Wilton Manors City Commission in 2010.  She was re-elected in 2012, served as Vice Mayor from 2012 through 2014, and was again re-elected in 2016, serving until November 2020.   She currently sits on the Board of Directors of Mental Health America of Southeast Florida; the Board of Directors of Poverello; and was appointed in 2021 to serve on the Broward County Commission on the Status of Women.  Ms. Carson has been honored with numerous Trailblazer and Achievement Awards for her service to the Community. A 1983 Summa Cum Laude graduate from Middle Tennessee State University, Ms. Carson majored in Spanish with minors in Political Science and Women’s Studies. 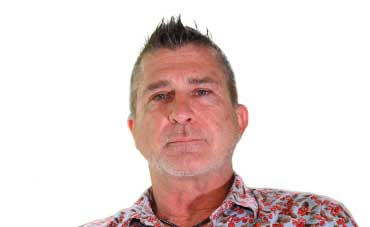 Kyle is an Air Force Veteran and Federal Civil Service Retiree, in Government Contracting and Procurement. His duties and responsibilities directly impacted the federal agency's comprehensive strategic and mission-essential programs. Kyle was emotionally affected by the Charleston Church massacre believing “What happened in June 2015 was brutal”. It was then that he began a personal journey to do something today to give life to “Tomorrow Will Be Kinder” and followed a course of actions to become an ally of those being harmed by Radical White Evangelical Christion Nationalist. In April of 2021, after leaving the High Country HobNobbers of Watauga Country of North Carolina’s in Blue Ridge Mountains, Kyle arrived in Oakland Park, Florida’s Wilton Manors. It is here that Kyle began his service with Julian’s Fountain of Youth as a volunteer supporting the mission that creates opportunities for LGBTQ+ Youth. Kyle’s and his partner, James have two adult daughters and two grandchildren. Kyle is an active member of the Board of the Dolphin Democrats and services as a Gradian Ad Litem with Florida’s Guardian ad Litem Program of Broward County.

We are fortunate and proud to have the support and recommendation of a community that not only supports us financially but by volunteering to help run all of our activities. 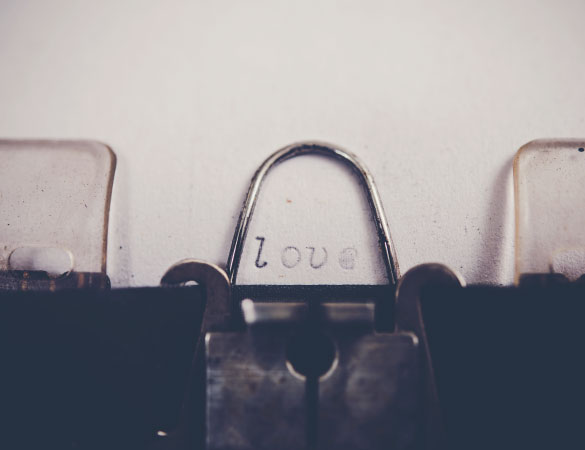 JFOY has touched the lives of many people such as the kids that have gone through our programs, their parents, our multitude of donors, volunteers and members of our board. We are fortunate to have built a community around us that is moved by our mission and that has come to our rescue in times when we needed them the most.
Thank you from the bottom of our hearts.

Without the help of amazing organizations such as these, our work would not be possible.
Please scroll through our donor list and consider visiting their websites.